The Challenges of Solid Waste Recycling in Sustainable Development in Palestine 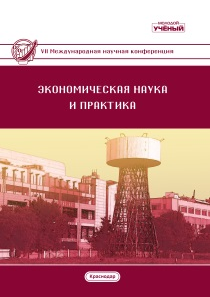 This is what the Palestinian Strategic Plan for Energy seeks to raise the use of renewable energy, in 2020 Palestine consumed 5 % of the total energy in the country. In the medium term, the plan seeks to reduce the energy bill imported from Israel, which in 2017 amounted to 1609.4 $ million. [1]

Solid waste in many developed countries, after sorting and recycling, is an important resource for many sources, including energy production. Scientific studies at the global level indicate that the energy that can be derived from these solid wastes can cover 10 % of the world's energy consumption. Hence, these wastes are no longer properly treated as an environmental burden on these countries, but are a vital source, is important in many developed countries, for example Japan and Germany. In Palestine, the experience is modern and primitive. [3] In this article we will talk about the challenges of solid waste recycling as part of achieving sustainable development. [6]

According to the Palestinian Central Bureau of Statistics (PCBS) for the year 2017, The daily environment is equivalent to 2551 tons of household solid waste, distributed as follows: 1835 tons Daily in the West Bank and 716 tons in the Gaza Strip. In addition to this, 20 thousand tons of Waste of economic facilities per month, and 381 tons per month of health facilities. This means that in 2017 the volume of solid waste in Palestine reached 1.2 million tons. In Palestine waste is disposed in dumps mostly open, burned or received on Entries of residential sites, roads randomly. [2] In the West Bank, nearly half of the population Household waste in 156 shelters is mostly unhealthy, while the other half is delivered on the sides Streets or burns. [16] In the Gaza Strip, 70 % of the waste is disposed in three dumps Major in Gaza, Deir al-Balah and Rafah, and the rest are burned and dumped along the roads. A radical revision of the solid waste situation formally requires the enactment of legislation and laws that contribute to putting end to the random disposal of these wastes. [14] It also requires raising the level of awareness among the population of the seriousness of the continuation of the current situation and the extent of the benefits that society, individuals and the community can gain if a sound policy is Waste is based on the following grounds: [13] 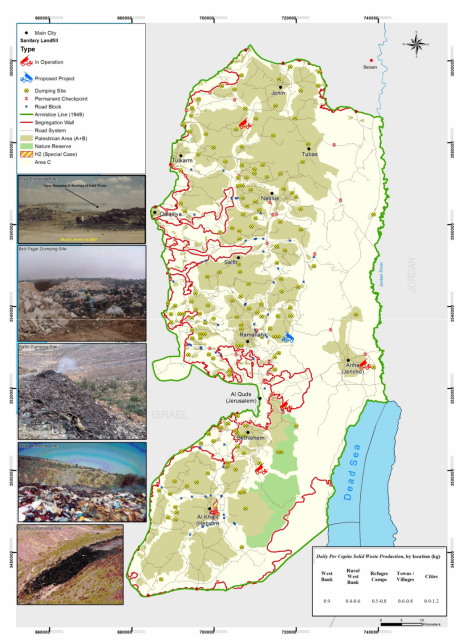 Map 1: Distribution of vehicles in the West Bank. [4]

* Extraction of energy from solid waste

The principle of devising energy from organic solid waste is based on the principle that solar energy stored in these wastes are re-ignited when burned. [4] According to the experience of developed countries in dealing with solid waste, especially in Russia, Germany, and the United States that access to waste energy is possible across several ways: [9]

The burning process is usually done in ovens called (Plasma Gasification Melting PGM) where this process is produced (Syngas). [8]

The number of plants operating in the world by PGM exceeds 1,000, which processes approximately 200 million tons of solid waste, producing 130 TW / tHh. In total, one tonne of burned solid waste gives energy equivalent to one barrel of oil. In addition, carbon dioxide released from the process incineration is less than the same gas that would have been released from these wastes if it had remained in landfills. [10] From the treatment of solid waste in Palestine will achieve many benefits, the most important are: [11]

*Biogas is derived from the waste of livestock, birds and humans. The principle is the same as in the extraction of biogas from organic waste, which is to restore the release of solar energy inherent in these wastes either by burning or fermentation, as referred to in the development of energy from solid waste. [13]

Access to energy from human and animal organic waste is one of the solutions applied in Many developed and developing countries, where we note that in many countries, it is done on a large national scale across large stations that treat these wastes, as is done in many Other countries on a small home scale as in India and South African countries. In China, animal and human waste has been transformed into so-called anaerobic digestion systems into a source that supplies homes with heating gas and cooking. [15] The experience of these countries will be useful in the countryside and towns of Palestine, where cattle, birds, and other animals are raised in small quantities. The installation of human organic waste handling devices will be another source of energy used for lighting, heating, operation of electrical appliances, water pumping and more. [9]

* Studies and experiments in Palestine are still modest in the field of biogas extraction, especially through the utilization of human waste. However, livestock in Palestine, and the handling of sanitary sewage are an important resource for clean and sustainable alternative energy. [10]

Recommendations: Solid waste in many developed countries, after sorting and recycling, is an important resource for many sources, including energy production. Scientific studies at the global level indicate that the energy derived from these solid wastes can cover 10 % of the world's energy consumption. The following must be done:

1. The classification of waste by type, membership, paper, glass, plastic, metal, etc. in their respective containers to facilitate recycling.

2. Waste collection by specialized units or companies in each of these wastes.