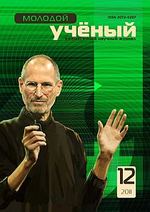 There are many different ways to obtain 3D measurements and the many types of scanners that are based on any one single way. Among the huge number of different methods to obtain three-dimensional model of the object can be identified several key: triangulation method, based on determining the time of the signal, the phase shift method and so on.