Solar cells are now becoming the main source of energy. Because the world is running out of non-renewable energy sources. The best solution for the economy at this time is, of course, renewable energy sources. There are many types of solar cells. The cheapest of these are silicon-based solar cells. Silicon is one of the most common cells in the world. We need to know more about the internal properties of the solar cell in order to increase its efficiency. For example, when electrons and holes age, what is the efficiency of solar cells? Of course, if you have a long life. No feature is self-explanatory. They, in turn, are inextricably linked to many processes.

Generation is the process of forming electrons and holes. There are many types of generations. Avalanche, thermogeneration and photogeneration. 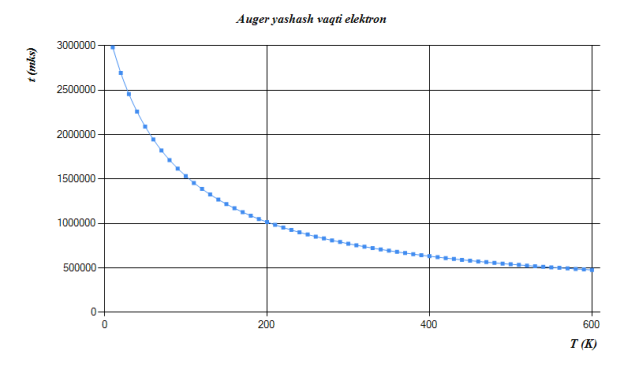 Fig. 1. Temperature dependence of the auger lifetime of an electron in a silicon-based solar cell 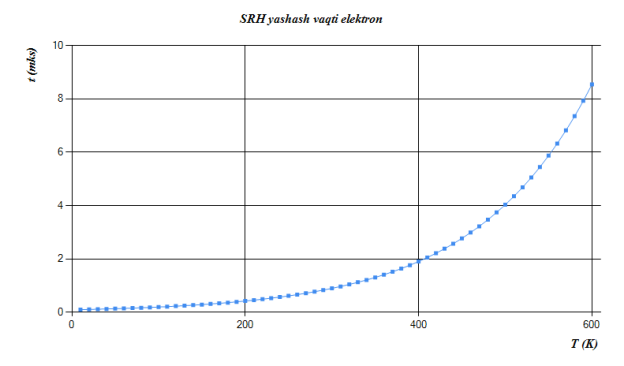 Recombination of SRH depends on the defects, and the process of its formation is as follows. The electron in the conduction band first falls to a defective surface, then emits a phonon again, falls into the valence band, and joins the cavity [1].

Each recombination process determines the lifetimes of electrons and holes. That is, the less recombination, the longer the lifespan. 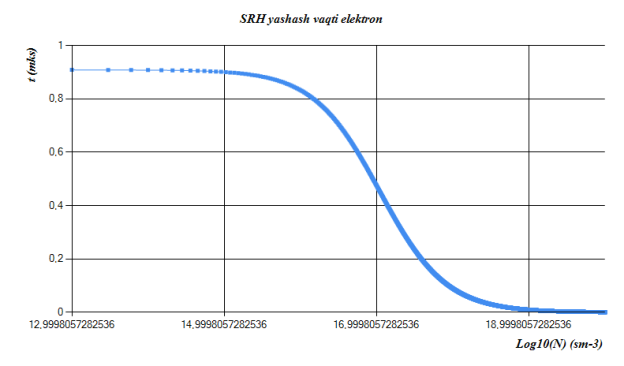 Fig. 3. Dependence of the SRH lifetime concentration of electrons in silicon-based solar cells on the input concentration

The rate of recombination depends on the concentration of impurities on the surface and is expressed as follows. 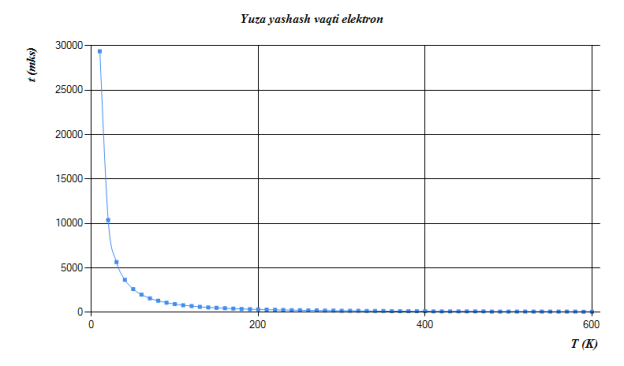 Fig. 4.Temperature dependence of the lifetime of electrons in silicon-based solar cells

Nowadays, technology is evolving, which makes it easier for us to perform calculations. We also created a program called “Suntulip-2 for silicon solar cell” to perform the above theoretical calculations in C # 6.0 programming language. All of the above values are obtained in this program. In short, in order to prolong the life of solar cells, we must first reduce the amount of recombination.