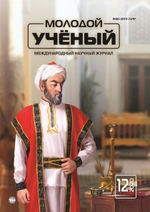 The article analyzes the constitutional legal mechanism for ensuring gender equality in international and national law, including through legal guarantees. The problems of its functioning are outlined and ways to improve it in the Uzbekistan is suggested.

Keywords: gender equality, constitutional guarantees of the rights and freedoms of citizens, women's rights, the legal status of women, discrimination against women.

The twentieth century is characterized by outstanding scientific discoveries and achievements, and at the same time, the emergence of universal human problems, the solution of which is extremely necessary for the further evolutionary development of society. Humanity entered the new century and the third millennium, not only with the memory of the past, burdened with troubles and achievements, but also with the hope of a better future. With regard to the issue of gender (socio-gender) equality as the main criterion for democracy, this hope is clearly formulated in the Declaration of the 4th European Ministerial Conference on Equality between Men and Women 1997. It states that “... work aimed at achieving equality between women and by men, should no longer be regarded only as a “women's issue”, but, involving all members of society, women and men, should become the concern of the whole society as a whole ” [1].

In light of the democratization of social processes in Russia, the problem of gender equality plays a crucial role. In Russia, as in other countries of the post-Soviet space, it is paradoxical for women to fight today for the rights that they already had. Human rights are the inalienable rights of every human being [2]. Moral requirements can be made regardless of whether they are established by law. So, all people have the right to life regardless of whether or not a law has been passed confirming this right. However, laws give legal force to moral requirements [3, p. 28]. Accordingly, the first step is important — this transformation moral requirements in legal rights. In modern conditions, the rule of law and respect for human rights are closely interlinked. These phenomena are distinguished by versatility and a special social “capacity”.

In a country with a strong rule of law, the government always strives to ensure human rights, the equality of all before the law, and the inevitability of responsibility for violation of legislative norms [4, p. 12]. In turn, democracy serves as a criterion for verifying the true legality and security of the rights and freedoms of individuals. Democracy is that border beyond which means the renunciation of the rule of law and the transition to the violation of human rights. The position of women in modern society is considered the measure of social progress. Status of women in society reflects the features of the socio-political structure of the state, its economic development, management methods, legal attitudes, level of culture and social identity. Public relations taking shape in the area of ​​gender equality are regulated by a very large array of legislation, which does not fully fulfill its function of effectively protecting the rights and legitimate interests of women. The law enforcement activities of public authorities, designed to ensure their rights, also have numerous flaws.

Notwithstanding the political requirements with respect to the legitimate status of women, first of all, the granting of voting rights to them, the “female issue” was promoted by the industrial revolution, which created the need for cheap female hands and, in the name of this, led women outside the home, although they laid double on them the burden of paid and unpaid work [5, p. 53]. Such women's work has become the norm and continues today even in countries where the level of economic, social and cultural development makes it possible to practically solve this problem. Thus, two-thirds of the world's women are engaged in social production; they make up about 40 % of the economically active population of the planet. But they own only 10 % of world property [6; 7; 8; 9] and they make up less than 10 % of the members of all representative bodies of the countries of the world. Such universal disasters as economic, social and political crises affect primarily the position of women. As a rule, the first to suffer (close) production, in which mainly women are employed. As a result of such “pragmatism” of mankind, a woman’s dependence on a man, especially during a woman’s pregnancy and raising a child, increases even more.

We know gender is the social aspect of relations between women and men, which is manifested in all spheres of society, including politics, economics, law, ideology and culture, education and science. 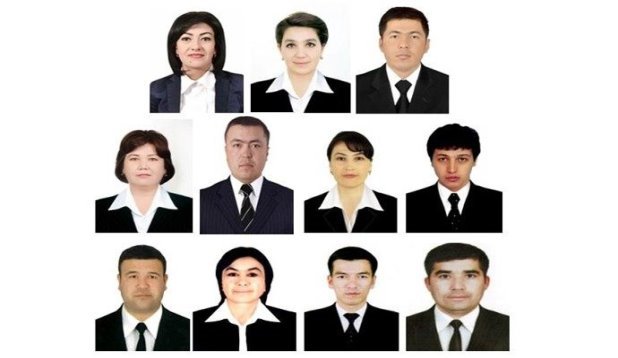 A group of young people have been appointed to new positions in Kashkadarya. (http://qashqadaryo.uz/uz/nview/қbgyoyalt)

Such work requires the joint efforts of specialists from various industries. In the social sphere. In the country, women, on a par with men, have equal rights to receive education, quality medical care, and social protection. The right to retirement with a reduction in the generally established age by one year, i.e. upon reaching fifty-four years, women with at least twenty years of work experience shall have women, in cases provided for by the Law on State Pensions for Citizens. Also, the state provides equal access for men and women to education and science.